Wildfire breaks out west of downtown Durango; thick smoke visible from the city – The Durango Herald

A wildfire started shortly before 5 p.m. Tuesday west of the Durango city limits. Firefighters were assessing the situation and developing a plan of attack. (Courtesy of Joel Priest) 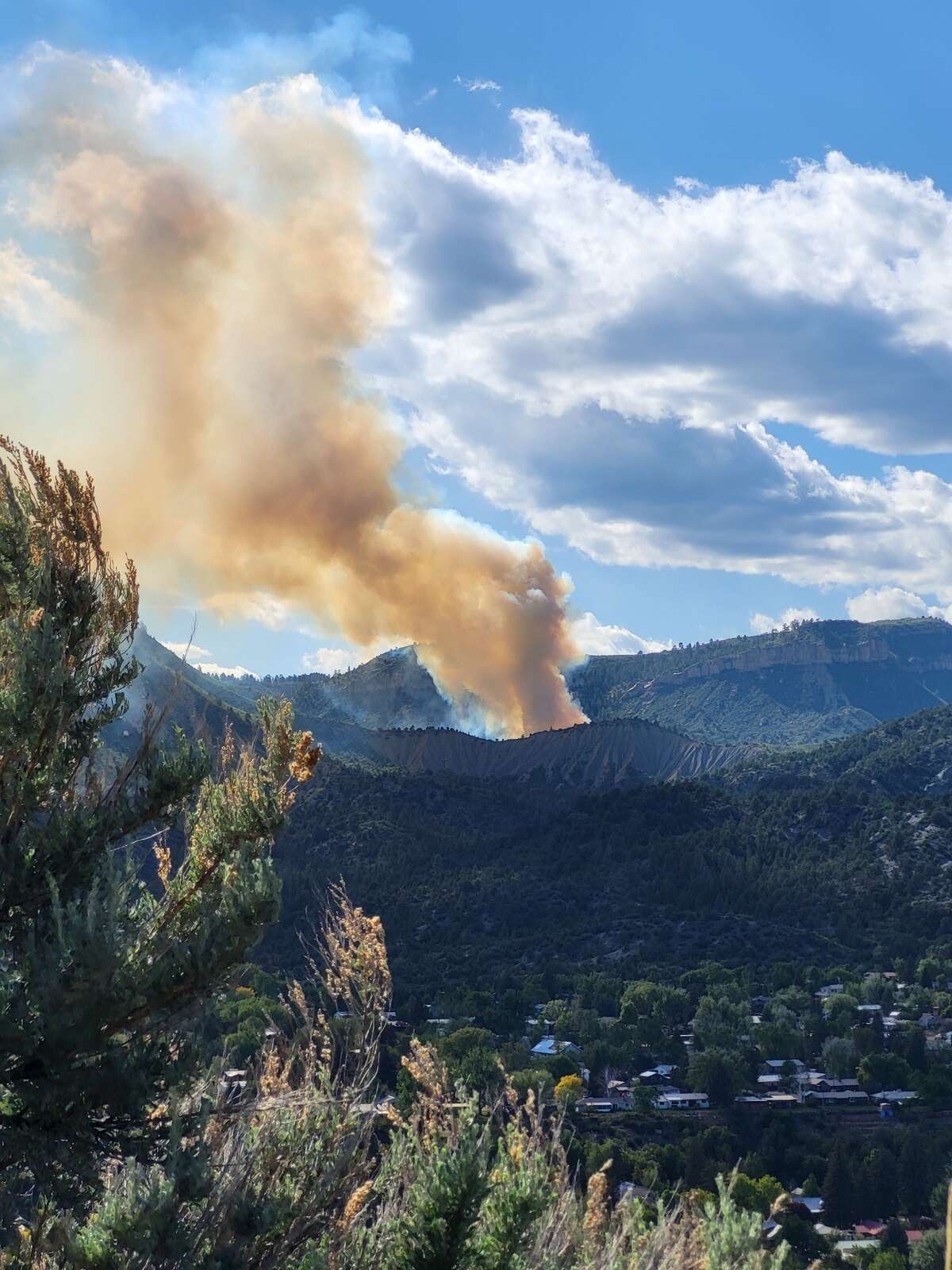 The blaze was reported shortly before 5 p.m. Tuesday and was visible from the Rockridge and Perins Peak State Nature Preserve. A column of dark smoke was very visible from downtown Durango.

“Crews are still trying to get to it, but it’s obviously getting bigger,” Doughty said around 5:20 p.m. “They got their tech platform and all of Plumtaw Fire’s air assets headed this way.”

Firefighters were trying to assess the blaze and said there was no need for residents to report the column of smoke as firefighters are aware of the situation.

Crews and a helicopter were on their way to spot the fire.

Editorial: Tulsa can bet big on itself with downtown convention-style hotel | Editorials